New Music Heralds a new age. This was a known truth in the past. New music was created by the great composer, Beethoven. At first he wrote in the classical style. By 1810 he became a crucial figure in the transition between the Classical and Romantic eras. In Western art music, he remains one of the most famous and influential of all composers. His best-known compositions include

Classical music was often written written for royalty. It needed tp be pleasant and unobtrusive. Romantic emphasized feelings and emotions of the individual. Its range of passion and expression were greater. The power and magnificence of nature was also a subject for Romantic musical expression.

Ludwig von Beethoven was a Mason. A such he knew many Masonic secrets. These secrets heavily figured into Beethoven’s creativity.One such secret was the Fibonacci series of numbers. They grew by successive addition. Nature develops by these numbers. The series goes: 1,1,2,3,5,8,13,21,34,55,55,89,144,233,377,610 etc. Two previous numbers are added to get the next sum. 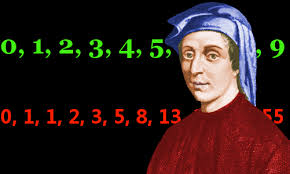 Leonardo Fibonacci was born 600 years before Beethoven. The beginning of the Fibonacci series, named after him. are the numbers in red.  It continues to infinity.

But Beethoven’s Masonic Use of New Music Goes Even Further

The Masonic tool for engineering par excellence was the 3 x 3 number square. Many of the free blogs on DSOworks.com cover the subject. Look at the composition list above. Beethoven wrote 9 symphonies, 5 piano concertos, and  1 violin concerto. This is a vertical, middle column read across the square of three. I blog about how Solomon’s Temple used this section. The Second Jerusalem Temple used the entire bluprint. Look at the next two numbers of his output:

Read my blog about the period chart. The square root of 32 comes from the geometry of the grid. Also, the ratio of 32 to 16 by the sonatas and quartets form a 2:1 ratio. This defines the first fundamental perfect overtone of the octave. Finally look at his crowning 9th symphony. It is all about the brotherhood of man! 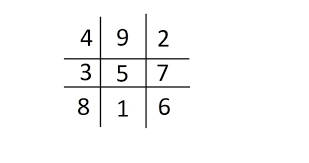