Aquarian Number Square of Saturn is Being Activated. Each planet has its own number square. This parallels each astrological sign being ruled by its own planet(s). Here is the traditional association:

The planet Uranus was discovered by William Herschel,  Date was March 13, 1781. Before then, Saturn was the sole ruler of Aquarius.

Nicholas Campion wrote a book,The Book of World Horoscopes.  It lists various references. These are about astrological sources for the start of the Age of Aquarius. Based on Campion’s research 29 “experts” claim it arrived in the 20th century.  The 24th century in second place with twelve claimants.[4] 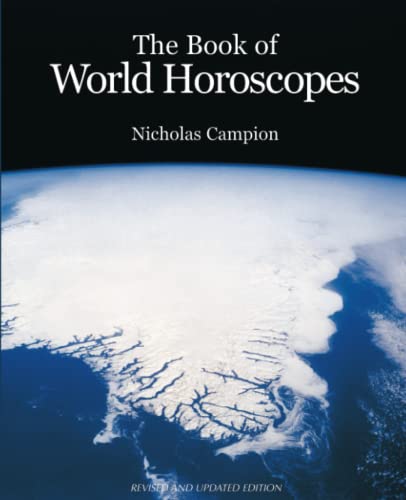 My conclusion as to the Aquarian beginning sides with the 20th century. Why? I was privileged to gain insights of the ancients into the 3 x 3 number square. It was of Saturn. The numbers interact in an infinite number of ways. It looks like the smallest number square. But, it is the largest due to interaction by polar opposites. Interaction is an integral part of love and brotherhood.

Aquarian Number Square of Saturn is to the Left

The musical Aquarius discusses the essence of this age:

Weather Also Points to the Arrival of the Aquarian Age

All the rainfall and flooding we are experiencing is in keeping with these astrological cycles: They divided this cycle into four quarters formed by signs of the Zodiac (Taurus, Leo, Scorpio and Aquarius). It took 6,500 years to pass through each quarter. They knew the biggest disasters took place at the summer and winter solstices of this cycle. It is claimed that glaciers melted due to global warming, the waters rose nearly 90 meters…

Professionally I am a piano player.  Many summers were spent with my family on Oquaga Lake. It is located by Deposit, New York, Location is just over the Delaware river.  I was the piano player at Scott’s Oquaga Lake House. The area was the former dwelling place of the Lennie Lenape tribe. I led many hikes through the Catskill Mountains. There, I sensed a female spirit’s presence. It communicated its knowledge of this number square.  Perhaps the 3 x 3 number square is merely the icing on an already served delicious, Aquarian cake?