Sacred Engineers Philosophy was written Oquaga Lake. It is located in New York’s Catskill Mountains.  Many people authored books with the background of mountains in New York. Washington Irving was among them. He wrote The Legend of Sleepy Hollow. Washington Irving (April 3, 1783 – November 28, 1859) was an American short story writer, essayist, biographer, historian, and diplomat of the early 19th century. Irving is best known for his short stories “Rip Van Winkle” (1819). He also wrote “The Legend of Sleepy Hollow” (1820).  Both of  appear in his collection, The Sketch Book of Geoffrey Crayon, Gent. 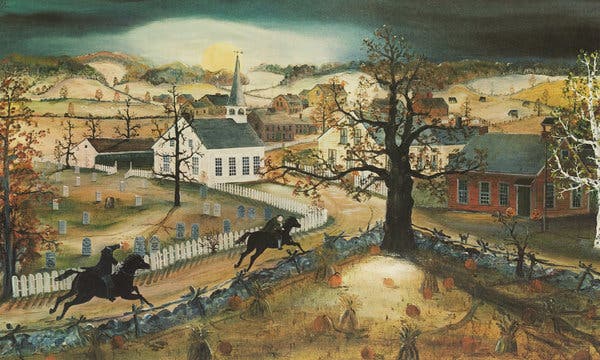 “Sleepy Hollow,” by Will Moses, on view at Sunnyside, Washington Irving’s former home.

The Catskill Mountains of New York  inspired me. They also gave me almost two decades of paychecks. This was as a piano player at Scott’s Oquaga Lake House. New York’s mountains talk to everyone who will listen. A wood carved sign at the hotel initiated my journey.  The sign was positioned over the lobby entrance at Scott’s Hotel. It read: Love is Spoken Here. My journey has so far lasted about 25 years. Several books including, The Oquaga Spirit Speaks, were written by me at this location. It is available thru DSOworks. At any rate, here’s the story:

My life was sent in an unexpected direction in the summer of 1994. The location was in New York’s Catskill Mountains. The resort was Scott’s Oquaga Lake House. I was “the house piano player.” Isn’t this slightly reminiscent of Scott Joplin’s type employment? But, it is not that kind of house. Rather, I accompanied various shows that came to the resort. Also, my wife and I did our own show. Lots of Broadway, of course.

Future Telling as per the Oquaga Spirit – DSO Works

I experienced sudden enlightenment at the resort. It happened in a flash.  In the spirit of The Legend of Sleepy Hollow a voice told me: “Look at the 3 x 3 number square more closely.” Suddenly, the dividing bars disappeared. I began reading the numbers in polarities. The polarities  were also in groupings of two and three opposing numbers. For example 49 + 61 = 110. Or 492 + 618 = 1110.   I then found the numbers behind the measurements of countless ancient structures. Most prominent was the Great Pyramid. See if you can find the number 440 in this manner. Each side of the of Great Pyramid is 440 cubits. I wrote the Sacred Engineers Philosophy as a result. Some countries still tune their musical  instruments  to A 440. If you can’t find it, look up posts on the Great Pyramid on DSOworks.com. You can find the answer.