Egyptian Remen Source is a Simple Number Square. The Egyptian remen of 1.2165 feet is the basis of a long line of ancient measures. Measures are related to the remen by the square root of simple whole numbers. John Michell explores this in great depth in his City of Revelation. It is in Chapter 10, The Canon of Measures. The best known are

So what about the central number 5 from he number square? We haven’t accounted for it yet. Not only does the perimeter figure into ancient measures, so does central five. This is on 3 levels with the Great Pryramid: 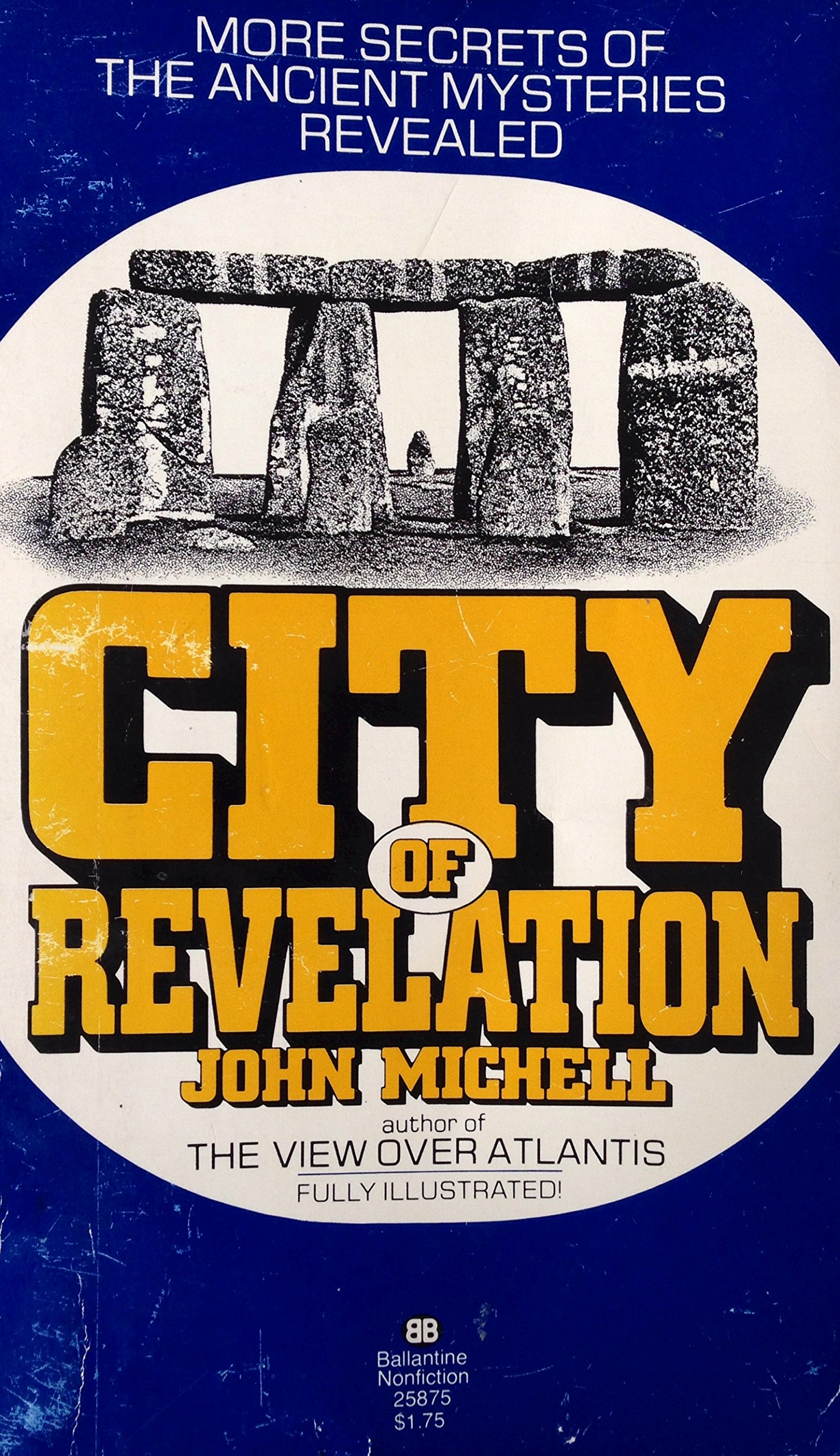 Vessel  and What’s inside the Overlapping Circular Centers. The Tree of Life is the central figure of Kabbalah. It has a special location. Two circles of equal diameter intersect center to center. The overlapping part in the picture below is called the “vesica piscis.” That translates from Latin to “vessel of the fish.” 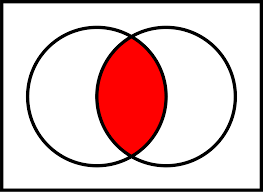 I have already several blogs on the “vesica”. They include the church of Glastonbury Abbey. The figure belongs to all creeds and nationalities. Now for a new take on the Tree of Life.

As a preliminary, the 10 circles on the tree are numbered. Here, we look at the 3 vertical columns. Again, in Hebrew letters doubled as numbers. The same symbol represented both a letter and a number. Numbers stood for words. Words equalled numbers. This concept was called gematria. It is totally alien to the majority of current cultures. Working numbers and letters together works both side of the brain at once. Anyone fluent in Hebrew can verify the words and their numerical equivalents I use here.

Today we will look at the numbers on the central pillar. It is called the “pillar of mildness.” This pillar is a pillar of peace. It brings together opposite extremes in order to harmonize. As you can see from the banner of the Church of Scotland, other cultures use the Tree of Life. Today, our topic will be the central pillar of the Hebraic Tree. Two key concepts of Judaism are defined by its 26 (total by addition)  and 540 (total by mutiplication).

Thus, two key concepts of Judaism are hidden by number in the central pillar: God and Israel.  By the way,  in Greek, the Grail also equals 540 ( κρατήρ) using the same equivalency of letters and numbers.  Hence, the vessel also holds the Church of Scotland’s symbol for the Tree of Life.

The three letter verbal root ( in Hebrew almost all nouns have a 3 letter verbal root) of Kabbalah is kuf, beis and lamed:   קַבֵּל. The kuf is the symbol for 100; the lamed is 30 and the beis is 2. Thus, 100 + 30 + 2 = 132. This total jives perfectly with the picture above of the two interlocking circles. גלגל gimel, lamed, gimel, lamed; is pronounced “galgal” is the Hebrew word for circle. When you spell or pronounce the Hebrew word for “circle”, it equals 66 by the rules of gematria the following process takes place:

One circle is considered positive, while the other is negative. The middle turquoise part becomes the balance of the two and is therefore neutral. This part is the only place where opposite polarities mix and become neutral. In no uncertain terms, this states: “Balance” in one word, is the key to being able to partake of the fruit of the Tree of Life.

KABBALAH; HOW DO WE REGAIN ACCESS  TO THE GARDEN OF EDEN?

Adam and Eve ate from the Tree of Knowledge. It was also located at the center of the Garden of Eden. Had they also partaken of the Tree of Life, they not only would have had knowledge, but immortality. However, God quickly expelled them from the Garden before they were able to do this. The question now becomes, how can we acquire the fruit of the Tree of Life? The answer in one word: “Balance.” The turquoise center is the location of the Tree of Life.  The grey parts of the diagram, depending on which side they are on,  are either strongly positive or negative.  The grey areas have uneven pushes and pulls. Turquoise stands balanced. Balance is only found  in the middle.

What is the Middle Way?

“Somewhere between these extremes is a place that allows for insight, knowledge, inner peace and self-awakening.”